Boon Lay (Chinese: 文礼, Tamil: பூன் லே), is a neighbourhood located in the town of Jurong West in the West Region of Singapore. Its borders very roughly correspond to the URA subzone of Boon Lay Place, situated within the Jurong West Planning Area.

The subzone was named after Chew Boon Lay (周文礼), a prominent businessman in the late 19th century and early 20th century who owned the land where the precinct stands. When a requisition of 1.012 km² of land from his estate was done by the war department of the then colonial government of Singapore, it led to the growth of Boon Lay Village in the 1940s, with a population of about 420 in the early 1960s. Boon Lay Place had earthworks begun in 1969 and had their HDB flats built since 1974.

The subzone is a division of West Coast GRC, under the management of West Coast Town Council. The people living there are represented by member of parliament Patrick Tay. 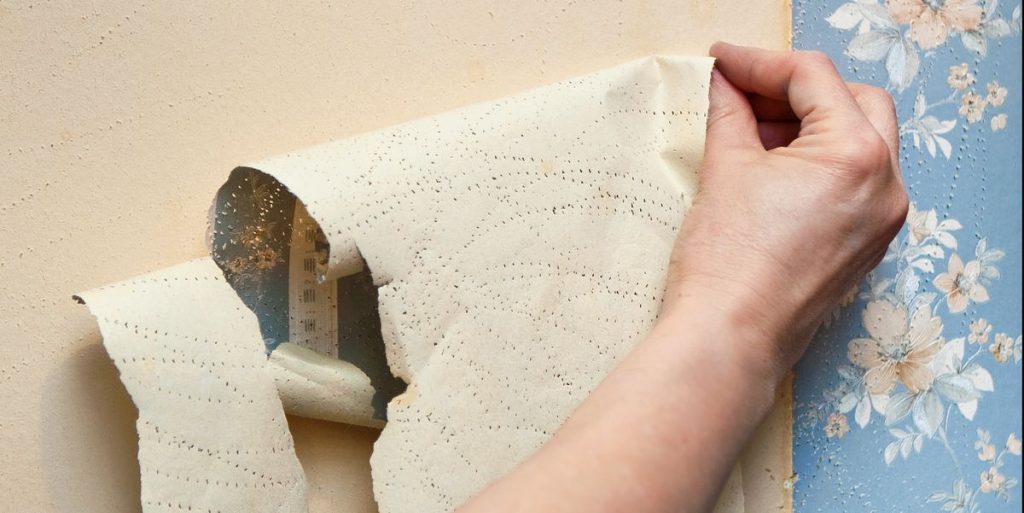